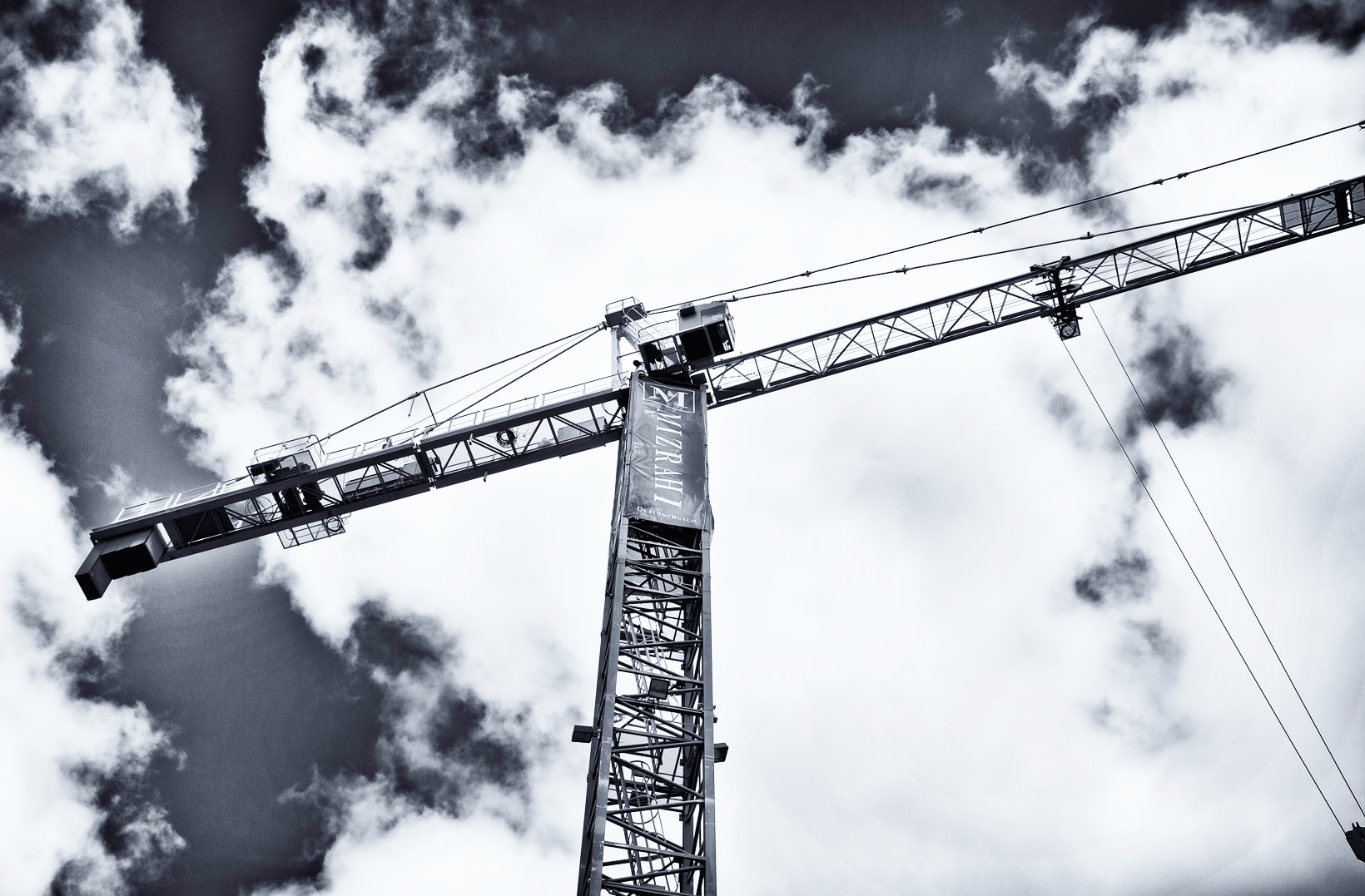 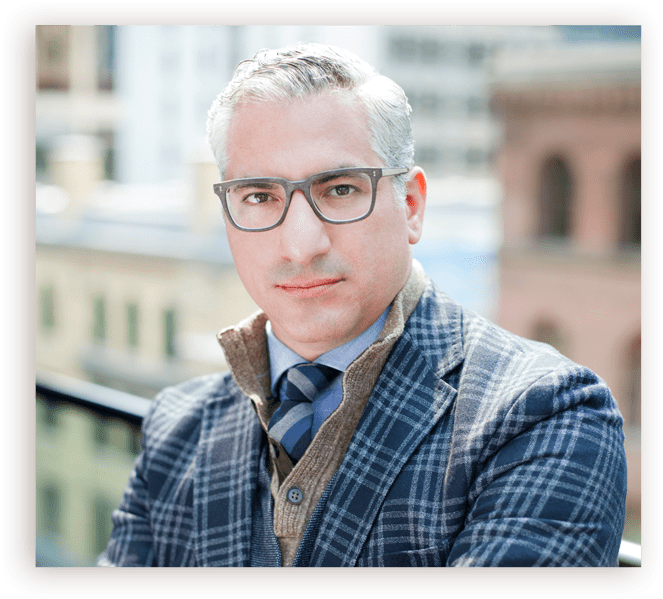 Meshing beloved traditional European-style architecture with a breathtaking modern aesthetic, Gianpiero Pugliese, founding principal at AUDAX Architecture, has designed a timeless structure at 128 Hazelton in Toronto’s historic Yorkville neighbourhood. Juliet balconies, fabulous winter gardens and gorgeous planter boxes wrap the perimeters of alternating floors, making the space reminiscent of classic neighbourhoods in Paris and Vienna. AUDAX has been around for nearly 10 years, and since its inception the firm has been responsible for designing a number of residential and commercial masterpieces in the Greater Toronto Area, much like 128 Hazelton — which is slated to be the last of its kind in the area due to heritage preservation restrictions. Pugliese has coined the duality of his work as “Human Architecture,” as he incorporates the best of both worlds into functional exterior and interior spaces. The AUDAX founder says his philosophy aims to preserve respect for the past and take the best elements from historical architecture and utilize it in such a way that it complements the demands of a contemporary lifestyle. Dynamic, tactile and permanent, Pugliese’s concept for 128 Hazelton is not only designed to last, but to maintain its charm even 100 years from now.